A New Breakthrough In Flow Metering 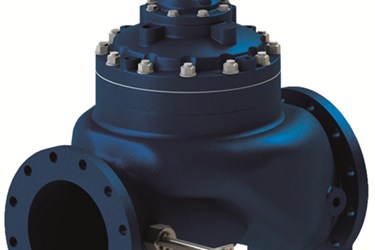 Municipalities that are looking to accurately measure their water flow rates often fall into one of three categories:

The common choice in the municipal world to date has been the electcro-magnetic flowmeter due to cost, reliability, turndown etc.  Unfortunately they require straight runs upstream and downstream prior to the meter – typically 5 pipe diameters upstream and 2 diameters downstream to give reasonable accuracy. There are other technologies but they also require straight runs and in many cases even more than the magnetic flowmeter.